What were Harvey Weinstein’s charges? How many years did he get? What did he say in his official statement to court?

Read about Harvey Weinstein’s charges, what he said in his statement to court, and his final verdict.

What Were Harvey Weinstein’s Charges?

After the Farrow and New York Times stories came out in fall 2017, the board of the Weinstein Company fired Weinstein and the company slid into bankruptcy.

But worse was to come for Weinstein. Dozens of women who hadn’t been identified in the two journalistic investigations came forward with their own stories of abuse. Eventually, the number grew to 80. He wasn’t merely a boss with a poor understanding of workplace boundaries, as Lisa Bloom’s PR statement had tried to portray him. The weight of the testimony suggested that Weinstein was, in fact, a serial predator and rapist.

Eventually, the NYPD Cold Case Squad contacted Lucia Evans, the marketing consultant who had been assaulted by Weinstein in 2004. They told her that if she filed a complaint, she could help initiate a criminal investigation into the now-disgraced Hollywood producer, one that might send him to prison. Although Evans was fully aware of how harrowing it would be to serve as a witness in a rape trial, she chose to file the complaint. On May 25, 2018, Weinstein was booked in New York on charges of rape and a criminal sex act, being led to the police precinct in handcuffs. In addition, authorities in Los Angeles and London started building cases and he was facing an avalanche of civil claims against him.

On March 11, 2020, Weinstein was sentenced to 23 years in prison for his two felony convictions. In his statement to the court, Weinstein expressed remorse for his actions, but also portrayed himself as the victim, comparing his situation to that of blacklisted Hollywood celebrities during the McCarthyite Red Scare of the 1950s. He said, “Dealing with the thousands of men and women who are losing due process, I’m worried about this country.” 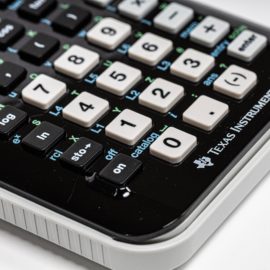 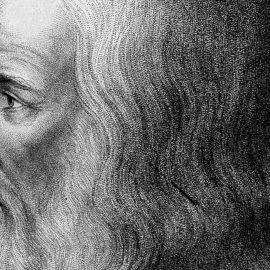 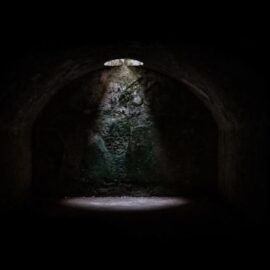