What happens in the Fever 1793 epilogue? In what ways did Matilda change from before the fever?

The Fever 1793 epilogue details Matilda’s life not long after the fever vanished with the frost. Matilda matured quickly in a short amount of time and is becoming accustomed to her new life as an adoptive mother and business owner.

Keep reading to learn what happens in the Fever 1793 epilogue.

The Fever 1793 epilogue begins when Matilda awoke in her dark room. Nell slept beside her, and Lucille snored peacefully in the next bed. The mornings had become increasingly cold, and Matilda didn’t want to leave her cozy blanket. But no one else was going to get the house in order for the day. She climbed out and dressed, then tiptoed down the stairs. In the room across the hall, Eliza and the twins were still dreaming.

In the kitchen, Matilda stoked the fire and set water to boil. She made coffee for herself and the others, adding a hunk of sugar to her cup—one of the perks of being the first one awake. As she set the table for breakfast, she thought about how the morning would go. Eliza would wake up and send the boys to fetch the newspaper. Lucille would complain that the twins were too young to run errands. And Nell would stick to Matilda’s hip all day, but Matilda didn’t mind. And once they could afford a cart and pony, her mother could venture out with the boys, leaving her and Eliza a few moments of peace to work.

Matilda took her coffee to the front step. She’d grown accustomed to watching the stars get erased by the first light. She enjoyed these few moments when the world was hers alone. It was peaceful in the city at that hour. The calm made the calamity of the fever seem far away. The city had reclaimed its vibrance and moved on from the fever, but Matilda would not forget.

In those silent morning moments, she could almost hear Polly laughing or Grandpa calling her name. She felt close to them, but the moments only lasted an instant. The sun always rose in the sky, as it was starting to do that morning. A new day filled with new hopes was starting. It was time to get to work. 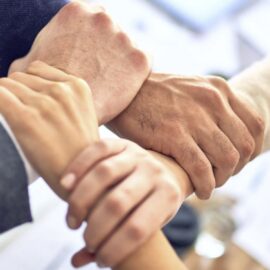 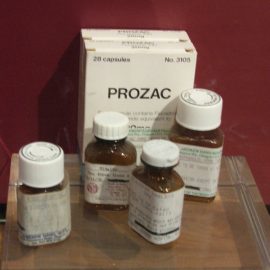 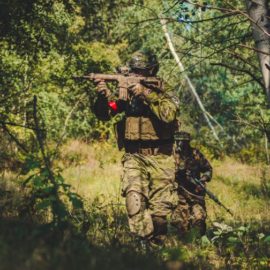