What exactly is the ego? How does the ego give rise to one’s self?

According to Eckhart Tolle, “ego” is the part of your mind that comments, doubts, and speculates on everything. The ego is driven by fear of being nothing, which it tries to alleviate through identification with material, thought, and emotional elements, giving rise to what you think of as your “self.”

Here’s how spiritual teacher Eckhart Tolle explains the concept of the ego and how it gives rise to the self and identity.

What Is the Ego?

Psychologists define the ego as a kind of “mental organ” or “defense system” whose role is to create and maintain a satisfying self-image and social role in the world. In other words, we want to be seen as a “good” person and important in at least some contexts, and the ego helps us do this. Expert opinions seem to support Tolle’s assertion that the ego has a fear of being nothing—this would explain why they call the ego a “defense system” that helps us maintain our identity and social roles.

According to Eckhart Tolle, the ego attempts to eliminate its fear of being nothing by collecting and identifying with material, thought, and emotional elements. The ego then compares these elements to others’, judging them as either better or worse—if it judges others’ elements to be worse, this enables the ego to feel superior to others.

(Shortform note: Research conducted by UC Berkeley supports Tolle’s claim that people naturally strive for superiority over others. Experts discovered that not only do people strive for high status, but they prefer to have a higher status than others and were more satisfied when others were lower than them rather than equal, indicating that people don’t just want to be good, they want to be better than others.)

Gaining elements alleviates the fear of being nothing because it gives the ego an identity—something to call “me,” “mine,” and “my story.” These elements and our social standing form the mental image most people conjure up when they think of the “self.”

(Shortform note: Experts believe that our self-image is formed by four components: our physical body, social roles, personal traits, and abstract existential beliefs. These components correspond to Tolle’s “elements.” Our physical body is a material element, our social roles and existential beliefs are thought elements, and our personal traits are emotional elements—these components are the things we call “me,” “mine,” and “my story.”)

Eckhart Tolle: How the Ego Gives Rise to the Self 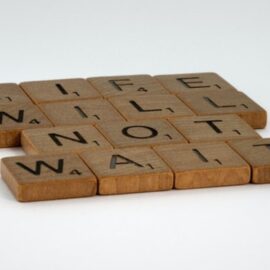 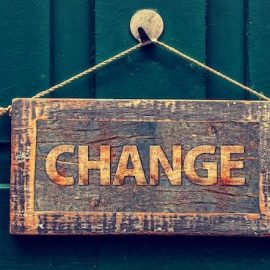