Why are landlocked countries automatically at a disadvantage? Is there a way to overcome these disadvantages?

Landlocked countries (countries surrounded by land on all sides) are at an automatic disadvantage. They lack access to waterways, and they’re at the mercy of the countries around them—good or bad. Luckily, there are a few things these countries can do to improve their situation.

Continue reading to learn more about the disadvantages of landlocked countries.

Economist Paul Collier’s third trap for poor nations is being landlocked. In Collier’s view, geography makes a big difference in economic performance. Nations that are surrounded on all sides by other nations and lack access to waterways are at a significant economic disadvantage because trade routes are largely out of their control.

Here are the two main disadvantages of landlocked countries:

Collier cites research by economist Jeffrey Sachs, who found that being landlocked reduces a nation’s GDP by about half a percentage point. Because so much trade occurs through seaports and other waterways, countries lacking direct access to these routes pay more to get their goods to global markets.

Landlocked countries are also dependent on the economic policies of their neighbors, which Collier says can be a positive or a negative. Research suggests that if a landlocked country’s neighbors grow by an additional 1%, it grows by an additional 0.7%, due to spillover effects. For example, landlocked Switzerland has benefited from the growth of neighboring countries France and Germany, because higher incomes in these countries are often spent on Swiss imports.

In Africa, however, most countries are landlocked and suffer the negative spillover effects of their low-growth neighbors.

Strategies for the Landlocked

Collier has identified nine strategies that can help mitigate the disadvantage of being landlocked. We’ve grouped them into two categories: Be kind to your neighbors, and be inviting to outsiders.

Be Kind to Your Neighbors

Landlocked countries can help their neighbors grow by working together on transport infrastructure, which affects all parties in the region. Reducing regional trade barriers can also facilitate growth.

Be Inviting to Outsiders

For the bottom billion, cultivating an environment for Western partnerships is crucial. Collier names four ways to attract help from global partners:

The 2 Disadvantages of Landlocked Countries 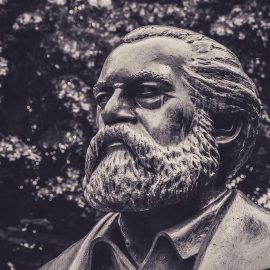 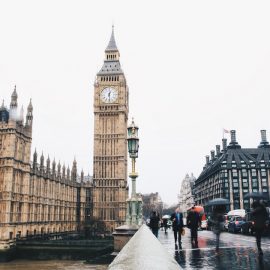 A History of Democracy in England: Local Politics & the Rule of Law 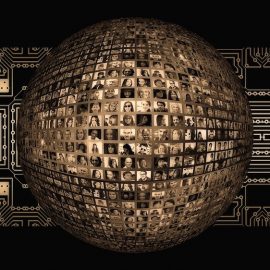 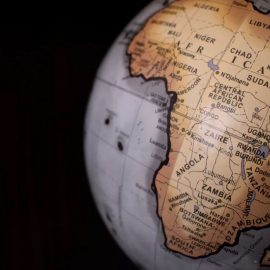