Why do they say that “consistency is key to success?” Can you think of a time when staying consistent with one small behavior or habit helped you achieve something big?

According to Darren Hardy, the author of The Compound Effect, achieving success is not about overhauling your whole life overnight. It’s about making small, minuscule changes and practicing them every day—that is, consistency is key to success.

Here is why consistency is key to success, according to Darren Hardy.

Consistency Is Key to Success

Consistency is the key to success, but doing what you need to do on a consistent basis remains a stumbling block for many people trying to achieve their goals.

From an early age, Hardy learned the power and importance of positive habits applied consistently. He likens himself to the tortoise from the tale of the tortoise and the hare—able to win any race because of positive, consistent progress.

Raised by a single father who stressed hard work, discipline and responsibility, Hardy grew up with a “no excuses” mentality that set him up for achievement. He attributes his success to believing in and living the Compound Effect every day—something his dad made sure of.

The Price of Inconsistency

Since consistency is key to success, it’s important to understand the high price of inconsistency. When you’re inconsistent, you lose not only a single action and its small benefits; the loss of momentum will damage your overall progress.

Hardy likens this to a hand-pumped well. Bringing the water up to the surface requires pumping the lever, which causes a suction effect to bring the water up through the spout. When we start a new program, it’s tempting to grab the “lever” and pump hard. But when no water (progress) immediately appears, we often give up. If we keep going, when a little water appears (small, visible changes), we might think, “Is that all there is?” If we are able to persist through this, soon a steady stream of water appears (tangible results); we no longer have to pump (maintain our habits, routines and rhythms) with so much effort, just with consistency.

But slacking off kills momentum. If we stop pumping the water lever, we’re back to square one and have to start the arduous process all over again. Slacking off in our habits and routines ruins our progress. When you miss a few weeks at the gym, or stop sticking to your date-night routine with your spouse, you end up right where you started, with no momentum.

The lesson: keep your pace slow and consistent; given enough time, your momentum will carry you to victory.

Consistency Is Key to Success: Stick It Out

How to Deal With Energetic Vampires 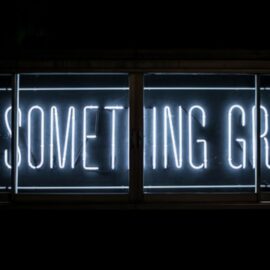 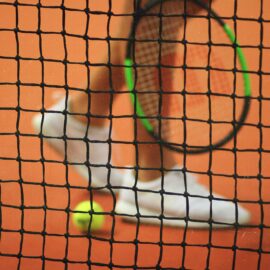 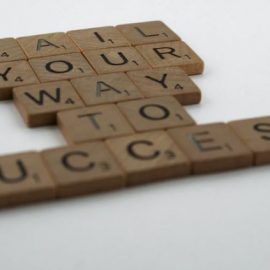 How to Recover From Failure: Build Failure Resilience 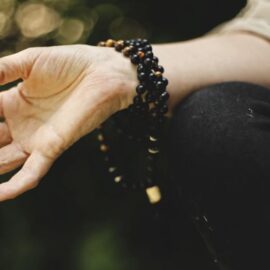 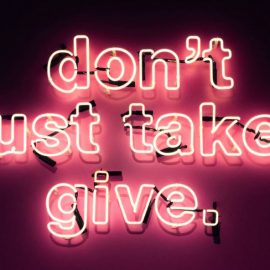