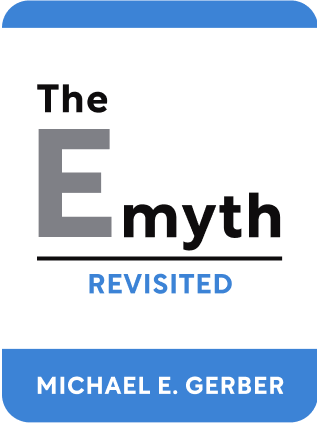 This article is an excerpt from the Shortform book guide to "The E-Myth Revisited" by Michael E. Gerber. Shortform has the world's best summaries and analyses of books you should be reading.

What is a business format franchise? How did Ray Kroc innovate franchising to create huge success?

In The E-Myth Revisited, Michael E. Gerber discusses Ray Kroc’s business format franchise, a template that’s been widely adopted by other companies. He shares the key to McDonald’s success, and he offers insights into how you might succeed by doing what they do.

Read more to learn about the business format franchise template.

The franchise movement, which provided a “turn-key” model for new businesses, has had a transformative effect on American small business comparable to that of the industrial revolution and the rise of technology and computers. The franchise model brings organization to the disarray of many small businesses and a path for development and continuous growth.

At the restaurant, he found high school students producing identical burgers systematically and efficiently under the supervision of the owners.

Kroc immediately saw that this process could be replicated to continually make money, and he persuaded the brothers to let him franchise it. A dozen years later, he bought them out and created what became the world’s largest prepared food delivery system.

Originally, franchised businesses were “trade name” franchises in which the franchisor merely gave small businesses a license to use its name and sell its products. In contrast, under a business format franchise, the franchisee gets not only the name but also a complete system for operating a business.

In the case of a trade franchise, the value lies in the brand name it’s licensing (for example, Mercedes), but with a business format franchise, the value comes from the process or business model (how it sells something, rather than what it sells). For Ray Kroc, the business — McDonald’s — was the product, not hamburgers. Kroc sold franchisees a business that works. Here’s how he did it.

Franchisees who wanted to buy a successful business were Kroc’s customers. He sought to differentiate his franchises from others by making sure they worked better than any others did. Because small businesses failed so frequently, he had to create a model or format that would be nearly foolproof no matter who bought it.

He created a franchise prototype similar to the assembly-line model for making a mass-production product like a car: it was based on systems rather than people and could be assembled easily, efficiently, and inexpensively with uniform parts. Together, the systems produced exactly what the customer wanted and expected every time.

Kroc had tested every part of his prototype and standardized everything. For instance, he determined that:

He created a rigorous training program (Hamburger U) to teach franchisees how to run the system. Having thought through every problem, he left franchisees with little discretion. The system has worked for owners, employees, and customers.

Many businesses have taken Kroc’s ideas and created their own business format franchises. The system is a proven success. Seventy-five percent succeed in their first five years, compared to the twenty percent survival rate of independently owned businesses within five years. Others using the franchise prototype include Federal Express, Mrs. Field’s Cookies, Subway, Domino’s Pizza, and KFC.

How the Franchise Prototype Works

Fortunately for would-be small business owners everywhere, Kroc’s model of systematizing a business can be applied to small business development in any field. Like Kroc in building McDonald’s, you can build a reliable system for operating your business that stops relying on you as a technician and is capable of scaling to handle more demand.

Building your business prototype solves the problems, such as lack of coordination and inconsistency, that typically undermine small businesses. It provides you, as a small business owner, with an organizational framework for realizing your dream. It’s an incubator in which you can test ideas and assumptions in a disciplined way. The system, with all its parts working together, turns your business into a smoothly functioning machine.

It balances the three roles of a business owner: it provides a vision of what the business is and how it should work (entrepreneur), a system for implementing the vision (manager), and specific standards and instructions for the daily work (technician).

By building your business template, you create your own way of doing business that differentiates it from competitors — and that functions automatically by design rather than force of will. You’ll control your business rather than it controlling you.

How might you apply business format franchise principles to your business for greater success?

Like what you just read? Read the rest of the world's best book summary and analysis of Michael E. Gerber's "The E-Myth Revisited" at Shortform.

Here's what you'll find in our full The E-Myth Revisited summary: 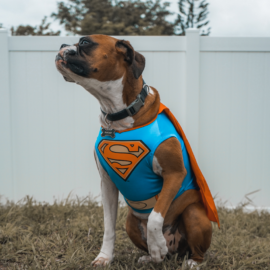 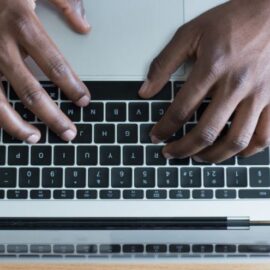