What is the average vision of an MLB player? Is 20/20 vision a necessary prerequisite for a career in baseball?

Testimony and measurements from optometrists and ophthalmologists reveals that professional baseball players have eyesight that far exceeds the average person’s. This makes sense, as keeping track of the ball is an integral part of the game.

In baseball, vision is integral to success. According to the testimony from an ophthalmologist working with major league baseball teams, the visual acuity of the average MLB player was 20/11 or 20/12 (Most charts available for the general population only go to 20/15). Half of the players on the Dodgers between 1992 and 1995 had 20/10 vision (the theoretical maximum is thought to be 20/8). As Epstein highlights with two large studies from India and China, this level of visual acuity is very rare.

(Shortform note: While these studies give a sense of how rare the eyesight of professional baseball players is, it is worth noting that India is one of the countries with the highest rates of vision impairment worldwide. There are likely more individuals with exceptional eyesight in other countries.)

Epstein suggests that the general decline in hitters’ statistics around the age of 29 may in part be because visual acuity begins to decline around that same age.

In addition to literal “off the charts” visual acuity, Epstein adds that measures of baseball players’ depth-perception were also far better than average. Fifty-eight percent of MLB players had “excellent” depth perception, compared to 18 percent of the general population. The same trends held true when Olympic softball players were tested. Olympic archers had visual acuity comparable to baseball and softball players, but their depth perception was not as good. Epstein suggests that this is because archers are aiming for a flat, immobile target.

Olympic athletes who have to track a moving ball through the air (baseball and softball players, soccer players, and volleyball players) were all found to have better than average contrast sensitivity.

(Shortform note: Advances in eye care, including contact lenses, Lasik surgery, and glasses, may provide some leveling of the playing field for athletes who do not have 20/20 (or better) vision. Novak Djokovic (ranked as the number one tennis player in the world in 2021) wears contact lenses to correct his vision during games. It seems likely that the earlier vision problems are identified and corrected (such as in childhood vision screenings), the greater the chances that athletes with less than perfect vision will have the opportunity to excel. Vision problems that go uncorrected may cause a talented young athlete to either self-select out of or be cut from their favorite sports team.) 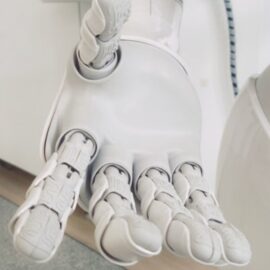 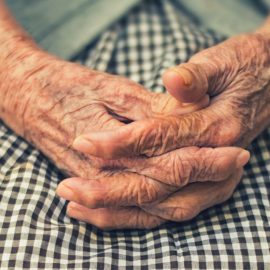