What are the two secondary character archetypes in literature? Why can’t every character be rounded out?

Keep reading to learn more about secondary characters in literature.

Minor characters may also be archetypes in literature. A story’s plot is intimately connected with its characters.

But it is important to remember that not all character archetypes are equal in the eyes of the author. Characters fall somewhere on a spectrum from round to flat.

Why don’t authors make all their characters round?

So secondary and minor characters in literature are usually flat, and their purpose is simply to help the hero reach his destiny. We often forget about these characters when they’re not on the page.

Don’t Stand Next to the Hero

Unfortunately for many archetypal, secondary characters, especially sidekicks and best friends, their role in the story is usually fatal. But why?

In order to keep the reader’s attention, things have to happen in a story. Characters have to change, grow, and develop. If the plot needs something dramatic to happen, a character must often be sacrificed. But the author can’t kill off the protagonist if the story is going to continue, so he kills the best friend instead.

The death of the friend in literature is used to create the need for rage and/or revenge. It’s also a dramatic way for the protagonist to learn the life lessons he needs.

It might not seem fair, but when you read like a professor, you’ll learn not to view characters as people and not to put too much focus on your emotional responses to them. Rather, intelligent readers analyze the character’s purpose within the narrative. 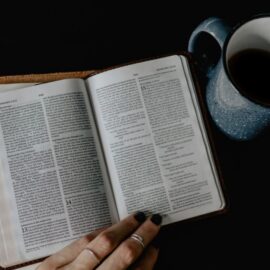 Everybody, Always: Quotes From Bob Goff 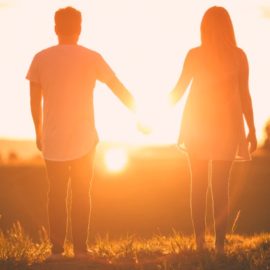