A Child Called “It” themes include the trajectory of abuse to hope. Dave Pelzer has shared his message for survivors.

Read more about the A Child Called “It” themes of abuse, resilience, and hope.

Themes of A Child Called “It”

There are several themes in A Child Called “It” and they are explored below. The story of abuse runs throughout the book, with using food as a weapon being one of the running themes of A Child Called “It”. Other themes are hope, which may sometimes be false hope, and resilience when Dave decides to be his own hero.

Withholding food is Mother’s primary punishment for David. She seldom feeds David dinner or breakfast—at most, if he finishes his morning chores in time, he gets his brothers’ cereal leftovers.

Additionally, Mother ostracizes David and essentially forces him into the role of “family slave.” She:

David gets so desperate for food that he resorts to stealing food from his classmates’ lunches when he’s in first grade. His classmates soon catch on and tell the teacher, who reports it to the principal, who calls David’s mother. It becomes a vicious cycle: David steals food, gets in trouble, is punished by getting less food at home, and becomes even more desperate to find something to eat.

A Child Called “It” Themes of Hope

After Shirley is out of the picture, a few others outside the family begin to notice that something’s wrong.

The following summer, Mother apologizes to David out of the blue. Mother says she wants to fix their relationship and start fresh, and David eagerly accepts her olive branch.

For two days, David is a member of the family again. He gets to play with his brothers, eat with the family, take a hot bath, and wear new clothes he’d gotten for Christmas but had been forbidden from wearing. Mother even takes David along with his brothers to go bowling and buys each of them a toy.

David is elated, but apprehensive. It’s such a stark and sudden shift that part of him is waiting for the other shoe to drop.

On the second day, it does: A woman from social services visits the house and asks David questions about his relationship with Mother. She asks if they get along and if he’s happy, and—given the recent change—he says yes. Then the social worker asks if Mother beats him. David hesitates, and the social worker notices.

David realizes the reason Mother apologized and is treating him better: Mother isn’t truly sorry and the abuse isn’t over—it was purely for appearances for the social worker. He’s crushed.

David had known that Mother probably didn’t mean it, but he was so desperate for love and decent treatment that he wanted to believe it. At the very least, he appreciates that he’s had two good days.

Resilience and a Survivor Mentality

When David wakes up after he’s been stabbed by his mother, it’s business as usual. Mother doesn’t nurse his wound or check his fever; she tells him to clean up and start working on his chores.

David’s wound quickly becomes infected, but the vow he made years ago to survive through self-reliance prevents him from asking Mother for help. He secretly cleans his wound in the garage with a dirty rag and a few drops of water from the faucet.

David forces himself to clean the pus from the opening of his wound. He wills himself to block out the excruciating pain. When David finally finishes, he feels proud that he’s kept his vow and hasn’t let Mother see his pain. He imagines that he is Superman, saving himself. This is one of the themes of A Child Called “It” that Pelzer wants to share: resilience. 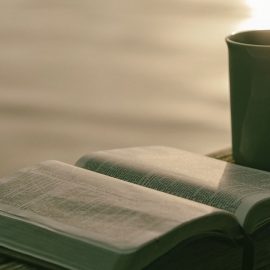 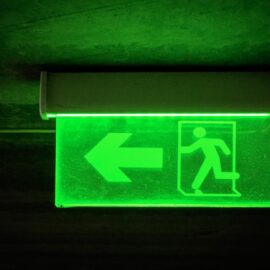 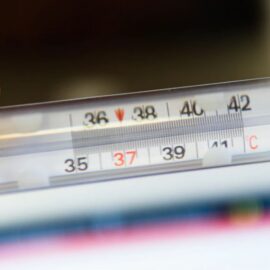