After a suicide is publicized, did you know that there is an increase in copycat suicides? Why is that? The Werther Effect explains the psychology of imitation as applied to suicide.

The Werther Effect is a phenomenon in which there is an increase in suicides after media coverage of a suicide. This theory is related to the Social Proof Principle.

Learn how you are manipulated into following what others do, especially in times of uncertainty or when there are similarities.

We see this all the time in everyday life. When we see a crowd of people forming on a street, we instinctively want to join. “If all those people are gawking at something, it must be something interesting that’s worth checking out,” our brains tell us.

As you can probably guess by now, however, compliance practitioners of all stripes are very good at manipulating social proof to get us to behave in ways that we otherwise wouldn’t. This even extends to self-harm as seen in the Werther Effect.

The Werther Effect and the Psychology of Imitation

We emulate those who we see as being like ourselves. This can even extend to life-and-death circumstances. The Werther Effect describes the phenomenon of suicide emulation. Research has shown that when a suicide is prominently featured in the news, copycat suicides start popping up. Within two months of a famous suicide, there are about 58 more suicides than there otherwise would be.

Given what we know about social proof, it should come as no surprise that there is often a similarity between the original suicide victim and the copycats. The Werther Effect is more pronounced when looking at similar groups. When a young person takes their own life, the imitative suicides occur among young people. When an older person dies by suicide, the copycats are other older people.

The most startling and grisly example of the Werther Effect and social proof was the Jonestown mass suicide event of 1978. Jim Jones, the charismatic leader of the People’s Temple cult, convinced over 900 men, women, and children to poison themselves at the Jonestown temple complex, located in the remote jungles of Guyana. They did this by drinking Kool-Aid laced with cyanide.

(Shortform note: This is where the phrase “drink the Kool-Aid” comes from. To drink the Kool-Aid is to blindly engage in some self-destructive act at the behest of a leader who promises lavish rewards.)

How did Jones manage to get hundreds of people to comply with this ghastly request? He did it through a potent mixture of the uncertainty and similarity factors of the Social Proof Principle.

Under these circumstances, all it took was a few people to start drinking the poison for social proof to compel the entire group to follow in kind. The psychology of imitation means that correct behavior was defined not by any individual’s sense of right and wrong, but by what the group was doing. This is a drastic example of the tragedy of the Werther Effect.

The Social Proof Principle will be more potent under certain conditions than others. One such condition is uncertainty.

In unclear or ambiguous situations, we’re more likely to use the actions of others to model our own behavior. This can lead to a phenomenon called pluralistic ignorance, in which a group of people behaves contrary to the norms and standards of most of the individual members of that group.

The second working condition where social proof thrives is that of similarity or familiarity. We model our own behavior after that of people we believe to be similar to us.

This has real-world ramifications. We’re more likely to offer assistance to people that we perceive as being in our in-group and are susceptible to appeals or calls to action from people that we judge to be fellow members of the same in-group. 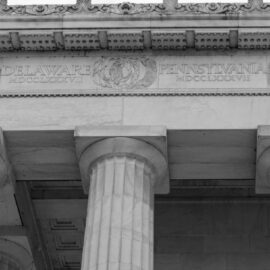 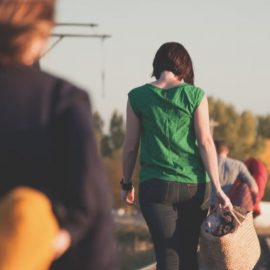 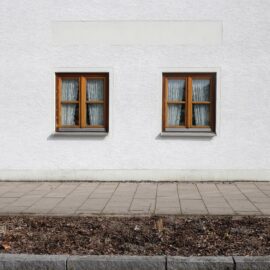