Was Jesus divine? How do we know? Is there any proof that Jesus was in fact a divine being?

So, how was Jesus divine? Keep reading.

How Was Jesus Divine?

It’s an important question in Christianity: was Jesus divine? Whereas the God of the Old Testament is omni-everything, Jesus appears limited in all sorts of ways: he can’t exist in two places at once, he admits that he doesn’t know when he’ll return to Earth, and he’s unable to perform miracles in his hometown (there goes omnipresence, omniscience, and omnipotence). The case against Jesus’s deity, at least how deity is understood in the Old Testament, seems closed.

However, theologians throughout the years have been able to explain these “contradictions” using a variety of approaches. Two of the most prominent approaches to the question “was Jesus human or divine?” are:

For Carson’s part, though, the quest for an exhaustive explanation misses the point. Incarnation—the event of spirit becoming flesh—is a miraculous process that can’t help but be mysterious. It is an act of God, and so it should come as no surprise that mortals have difficulty comprehending it.

Nevertheless, there is clear textual evidence that Jesus satisfied all five of the key attributes of God:

To Forgive Is Divine

Forgiveness is another element of the question “was Jesus human or divine?” For most Christians, Jesus’s miracles are the core piece of evidence for his deity. However, New Testament scholars concede that figures other than Jesus were able to perform miracles. So what sets Jesus apart?

The Question of Jesus’s Createdness

The most definitive sign of God’s divinity, arguably, is the fact that He is the creator of all things. But in a number of places in the New Testament, Jesus is portrayed as having been created—for example in John 3:16 and Colossians 1:15. Does this mean Jesus isn’t truly God?

The notion that Jesus was created stems from flawed translations of the original New Testament Greek. In John 3:16 for example, when the author calls Jesus the “begotten” Son of God (King James Version), the Greek word typically translated “begotten” actually means something closer to “unique and beloved.” That is to say, the original Greek doesn’t have the connotation of “created.” (More modern translations use “one and only Son” in lieu of “begotten.”)

Was Jesus a Divine Secondary God?

At certain points in the New Testament, Jesus seems to diminish his own primacy. For example, in John 14:28, Jesus tells his disciples that the “Father is greater than I,” implying that Jesus’s deity isn’t foremost. So was Jesus divine?

Whereas many misreadings of Jesus’s pronouncements have their origin in poor translation, others stem from the omission of necessary context. In the case of John 14:28, Jesus is preparing his disciples for his ascension to Heaven, and the lines before the above-quoted phrase fill out Jesus’s meaning: “If you loved me, you’d be glad for my sake [that I’m going away], because the Father is greater than I.” In other words, Jesus, as the mortal incarnation of God (the Son of God), is simply saying that God the Father is in a better place than Jesus is currently. That Jesus says “the father is greater than I” isn’t a denial of his deity; it’s a comparison between equal beings.

So was Jesus divine? Strobel argues that when it comes to the questions “was Jesus human or divine?” the evidence points to the conclusion that Jesus was divine. 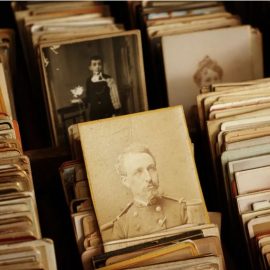 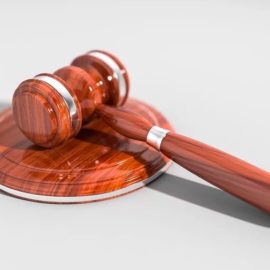 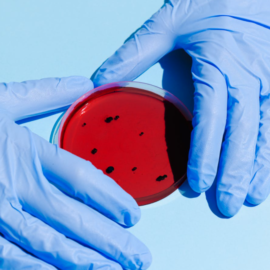 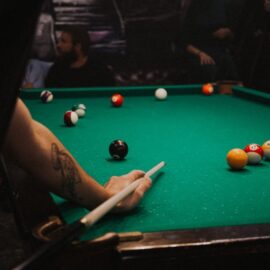