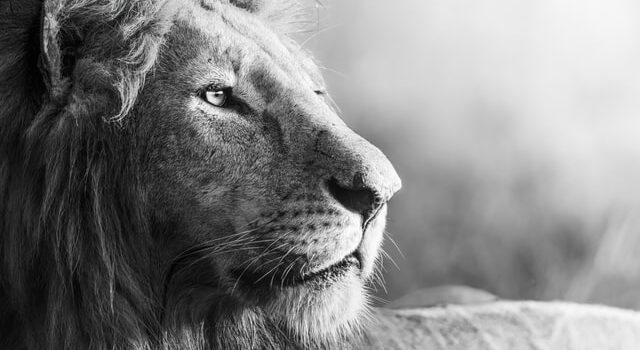 What is the Law of Respect? What does it take to earn respect as a leader?

The Law of Respect is the seventh law of leadership put forward by John C. Maxwell. It is natural to follow someone you see as stronger than you. If the leader is deemed weaker in some way, they won’t be as respected and people don’t follow people they don’t respect.

Keep reading to learn about Maxwell’s Law of Respect.

Respect Is the Cornerstone of Leadership

By nature, people follow those who are more skilled than they are. When this principle is applied to leadership, it translates to: people will follow the person whose leadership they respect most. Even other leaders will follow another leader, if the other leader is stronger. And the better of a leader you are, the more easily you can assess the leadership ability of others.

There are several ways to gain respect (and therefore followers):

● Possess leadership ability. If you’re not lucky enough to be born with it, develop it (see Law #3, leaders develop over time).

● Respect others, particularly those who are lower than you on the totem pole. In turn, they’ll respect you back.

● Be brave. Do what needs to be done even if you might fail, you might be criticized, or it’s dangerous. A leader’s bravery gives followers hope.

● Show your successes. Followers respect accomplishments and past successes, and follow because they want to be part of the next success.

● Be loyal. Even when things are going wrong, stick with the project and your team. ● Serve others. See Law #5, leaders serve others.

To assess whether or not you’re respected:

● Consider your followers. What’s their base level of skill? Your people follow you because you’re more skilled (in leadership or otherwise) than they are, so if they’re high-caliber, so are you.

● Ask for commitment. Do your followers give it?

○ For example, if you ask your employees to work long hours to get a job done, will they do it?

● Ask for change. Do your followers embrace it?

If you’re not respected, your followers will make excuses, avoid doing what you’ve asked, challenge you, or leave.

If people aren’t following you, it may not only be because you lack respect—it could also be because they’re stronger leaders than you. Even if you have a great vision or plan, you’re not going to be able to take charge of people who are better at leadership than you are. It’s very rare that a strong leader will choose to follow a weaker leader. In those cases, it’s typically out of respect for past accomplishments, or because of hierarchy.

Example of a Failed Application of the Law: Free Agency

These examples about free agency demonstrate a lack of loyalty:

● Professional athletes who switch teams every time someone offers them a better deal aren’t respected by their teammates or coaches.

● CEOs who bail out after negotiating high severance packages aren’t respected by their coworkers.

Example of a Successful Application of the Law: Harriet Tubman

Harriet Tubman had a lot of things working against her. She started life as a slave, suffered a serious head injury as a child, was a woman and an African American at a time when neither was respected, was uneducated, and was physically unimposing. None of these things particularly commanded respect. However, Tubman knew how to use the Law of Respect—she was brave, loyal, and served others.

In 1849, Tubman fled slavery with the help of the Underground Railroad, a network of people who helped slaves escape the South. Once she was out, she made nineteen trips back to lead over three hundred people to freedom. She had a perfect track record—she never lost anyone—and because of this, followers respected her leadership even more. Even her enemies acknowledged her leadership: Southern whites put a $12,000 price on her head.

● Basketballer Bill Walton—Coach John Wooden didn’t allow his players to have facial hair. When Walton joined the team, he attempted to challenge Wooden’s leadership by saying that he wouldn’t shave off his beard. Wooden told him to leave. Walton shaved the beard and stayed. Wooden was a stronger leader than Walton, and Wooden’s leadership overpowered Walton’s.

Asking for Feedback: Do It in Spite of Discomfort