Who were the main characters in The Diary of a Young Girl? How did their stories develop throughout the book?

Read about The Diary of a Young Girl characters.

The Diary of a Young Girl Characters

There are 15 main characters in The Diary of a Young Girl: the Franks (Anne, Otto, Edith, and Margot), the van Daans (Mr. and Mrs. van Daan and their son Peter), six helpers, and Albert Dussel.

Edith Frank is best known as Anne Frank’s mother. In the Secret Annex, Edith was one person whom Anne constantly found herself in conflict with. She’d often tell Anne that she was foolish and arrogant and that she should behave like her sister Margot. Edith died in Auschwitz in January 1945 of hunger and exhaustion.

Otto Frank is best known as Anne’s father. He was the only member of the Franks family who survived WWII. After the war was over, Otto made a compilation of Anne’s diary entries and published them to fulfill her wish. During hiding, Anne would always turn to her father she’d clash with her mother and other residents of the Annex. She couldn’t envision a world without him and loved him more than she loved her mother.

Reading The Diary of a Young Girl, we get to know Anne Frank’s sister, Margot Frank, rather superficially. Anne’s diary entries concerning her sister were mainly about the jealousy she felt towards Margot because she felt like their parents treated her better than they treated Anne. This led to more frequent fights with Margot, whom she didn’t often clash with prior to their time in the Annex.

The helpers of the residents of the Annex were employees and friends of Anne’s father: Victor Kugler, Johannes Kleiman, Johan Voskuijl, Bep Voskuijl, Miep Gies, and Jan Gies. They provided the residents with resources and information on a regular basis.

The van Daans is a Jewish family who hid alongside the Franks in the Secret Annex. The family consisted of three people: Mr. van Daan, Mrs. van Daan, and their son Peter. In their final months of hiding, Anne and Peter developed romantic feelings for each other. When the secrecy of the Annex was compromised, the van Daans were captured and sent to concentration camps alongside the Franks and Dussel.

Albert Dussel was a local dentist and an acquaintance of the Franks. His real name was Fritz Pfeffer, but Anne calls him Mr. Dussel in the diary. In the Annex, he preferred to keep to himself and would often clash with the other residents. Dussel was sent to 2 concentration camps. He died in December 1944 in Neuengamme.

17 How to Be an Antiracist Discussion Questions 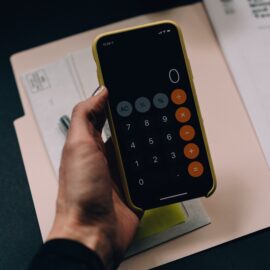 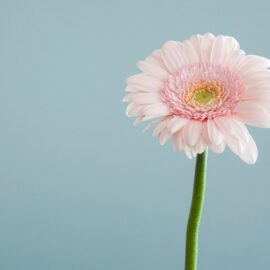