What is the Prakriti meaning? How does The Bhagavad Gita explain how Prakriti drives our actions?

Prakriti is the source of the three Gunas—sattva, rajas, and tamas. Only sattva is a desirable Guna, but all three are driven by Prakriti. In The Bhagavad Gita, Krishna explains the Prakriti meaning.

Read more about the Prakriti meaning and how it drive action through the Gunas.

Krishna explains that, aside from sense-objects and actions, prakriti is also the source of the three gunas discussed in Chapters 3 and 4. The gunas are three qualities, or attributes, and every action can be related to one of them.

As a reminder, the guna of sattva is considered the only positive one. It’s associated with harmony, balance, light, and peace. Rajas is energy, or passion. It fuels desire and drives people to pursue selfish things—although it can also be a powerful motivator. Tamas is associated with darkness, depression, and sloth.

However, there is a state even better than sattva, and that’s to renounce the gunas entirely. Those who aren’t driven by any of the three gunas, who have given up all of their personal desires and any attachment to the outcomes of their actions, are able to pass beyond the gunas and rejoin with Vishnu.

After Krishna finishes this explanation, Arjuna asks what people who have moved beyond the three gunas are like. He wants to know how they behave, and how they managed to break free of the gunas.

Krishna answers that these people are completely unmoved by any of the three gunas. They don’t have any desire to feel sattva’s peace, nor are they driven by rajas’s passion or repulsed by tamas’s indolence. They understand that the gunas are outside forces, not from their true Purusha, and they don’t let any of the three affect their actions.

He then repeats that people who truly understand their Purusha aren’t affected by good or bad times, pleasure or pain. They see the same value in every person and don’t think in terms of friends or enemies. A lump of gold and a plain rock have the same worth to such people. All of this is because they’ve moved beyond the physical concerns of the Prakriti meaning and dedicate everything to Vishnu and Brahman. He ends by saying that these kinds of people are ready to break out of samsara and be reunited with Brahman.

Prakriti: Meaning and Source of The Three Gunas 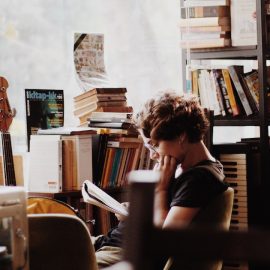 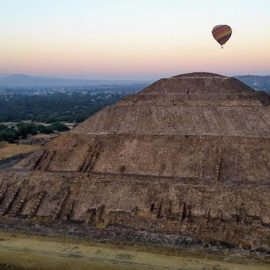 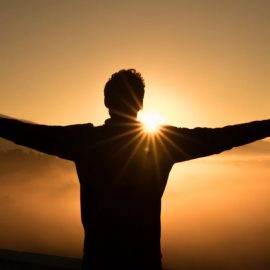