Looking for Catch and Kill book club questions? What are some of the key themes and ideas to discuss?

From authority abuse to violence and espionage, Ronan Farrow’s Catch and Kill has a wealth of ideas to discuss. These Catch and Kill book club questions will help you explore its main takeaways and reflect on the themes of injustice and power abuse.

Here are some Catch and Kill book club questions that tackle the book’s key themes and takeaways.

Explore the main takeaways from Catch and Kill.

The themes of power abuse and injustice run throughout Catch and Kill. Here are some questions to help you explore these themes by reflecting on your own experiences. 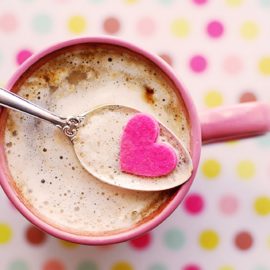 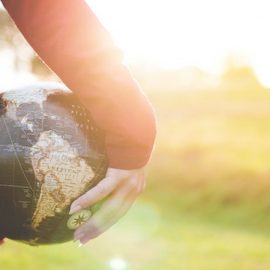 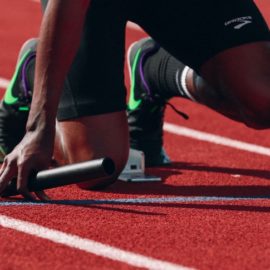