What is the authority fallacy? Why do we do what the higher-ups say?

The authority fallacy is a logical bias related to social proof. It is the natural inclination to listen to an authority figure, even if they’re trying to make you do something you normally wouldn’t.

Keep reading to learn about authority bias, why it happens, and how to overcome it.

The authority fallacy (also known as “authority bias”) is a fallacy that convinces you to act in ways you otherwise wouldn’t through respect or fear of authority. An authority is anyone with power over you, whether through knowledge (they’re more knowledgeable than you) or political or social power. (Shortform note: This authority doesn’t have to be applicable to the situation. As long as you view the person as an authority in one field (say, a politician being an authority in government), you’ll listen to their advice or opinions in other fields too (such as medicine). This is because you attribute their authority to them as a person rather than to their field of expertise.)

Authority bias convinces you to act in ways you otherwise wouldn’t through respect or fear, Dobelli explains. You assume that the authority must be right because of their position of power, or you’re afraid to disobey them because of that power. (Shortform note: In addition, you’re trained throughout your life to obey authorities. You form a “heuristic,” or a shortcut in thinking: When an order is given by an authority, your brain automatically accepts it.)

To overcome authority bias, Dobelli suggests asking yourself how authorities are influencing you and if you should let them continue to do so.

How to Overcome Authority Bias

Authority bias primarily refers to actions that are morally reprehensible, as Dobelli implies. Even if you believe an action is wrong, authority bias can convince you to do it. Dobelli suggests overcoming this morally problematic bias by asking yourself how authorities are influencing you; however, this is easier said than done, as it’s sometimes difficult to detect others’ influence on you.

Here are a couple of other suggestions for overcoming the bias, if Dobelli’s method doesn’t work:

1. Distance yourself from the authority. The pressure to obey lessens if the authority isn’t physically present.

2. Form a moral buffer. If there’s a victim of the actions an authority pressures you into, form a connection with them. This emotional component makes it easier to ignore the authority.

Authority Fallacy: Why We Do What the Higher-Ups Say 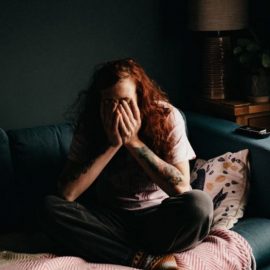 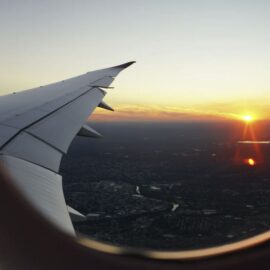