What do we know about the neuroscience of behavior change? What are the brain processes involved in the encoding and reinforcing of habitual behavior?

The neuroscience of behavior change studies the brain processes involved in the formation and modification of behavior patterns. In simple terms, the encoding of new behavior is underpinned by a neuroplastic change in the brain, which is powered by the release of the pleasure chemical dopamine.

Keep reading to learn about the neuroscience of behavior change.

All habits create a dopamine spike in the brain. Dopamine is a brain chemical produced when you anticipate pleasure and creates the sensation of desire. Dopamine is also released when you experience pleasure. These two experiences can be considered as wanting versus liking.

The anticipation of pleasure—the process of wanting—is triggered when the brain notices a cue and perceives a reward. At this moment, dopamine spikes and motivates you to act. A similar thing happens when you receive a reward. When something happens that is pleasurable—the act of liking—dopamine spikes to indicate your satisfaction. The only difference is that the system involved in both wanting and liking is wired to be ten times stronger for wanting.

In relation to the neuroscience of behavior change and the stages of habit formation, your body releases dopamine in the following way:

(Shortform example: The habit formation stages can be seen clearly in drug addiction. The phrase “chasing the dragon” characterizes the difference between wanting and liking. The first time the drug is used and elicits a pleasing sensation, a connection is formed between the drug and pleasure. Each time you are cued to want the same type of pleasure, you will crave the drug. Dopamine spikes in anticipation of the same high as before, but because anticipation now overrides actual pleasure, the result will be less than before. Continuing to chase this high is the essence of habit formation.)

Understanding the Neuroscience of Behavior Change 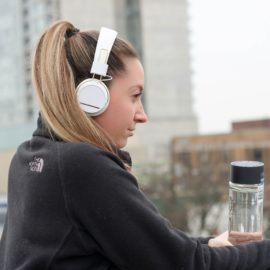 The Planning Fallacy: Why Your Plans Fail 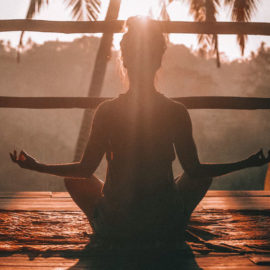 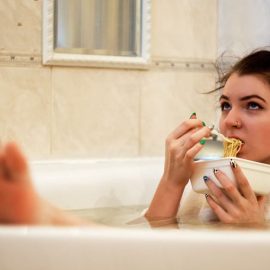