Why can’t humans regenerate body parts? How does Darwinian medicine help us understand the body better?

Some animals, like lizards and starfish, can regrow body parts. However, humans do not have this ability because the negative costs outweigh the positive ones.

Continue on to learn the dangers of human body regeneration.

Some animals can regenerate whole body parts when lost, such as starfish regenerating arms and lizards regenerating tails. Wouldn’t it be useful to have human body regeneration as well?

As always, any trait requires balance. Here, the balance is between a) the benefits in improving the organism’s fitness, and b) the costs of maintenance. The genes to regenerate limbs will only be selected for if its benefits outweigh the costs.

In the case of regenerating limbs, the maintenance costs include not just the energy expended in maintaining the machinery to regenerate limbs, but also an increased rate of cancer. It’s dangerous to let mature, specialized tissue have more than the minimum needed capacity to repair likely injuries.

Natural selection has apparently shown us that this type of repair capability is net negative. For much of human history, losing a limb was likely fatal—a Stone Age man who lost an arm would bleed to death in minutes. If the chance of survival in such a case was low, then there was little point in having the machinery to regenerate limbs. If everyone who had limbs amputated died, then the gene to regenerate arms could not be selected for.

This is another example of how Darwinian medicine thinking helps us understand our biology on a deeper level. For any biological trait (or absence thereof), consider the pros and cons of having the trait, then reason about how that trait has been molded by natural selection. 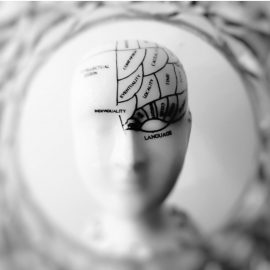 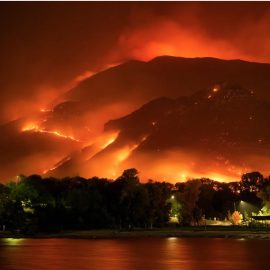 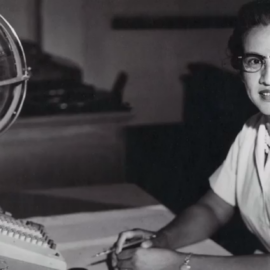