What is the Behavior Design approach? Why do we often fail when we try to make behavioral changes?

Behavior Design is the process of changing behavior patterns based on a scientifically designed approach. And if it doesn’t work, it doesn’t mean you failed, it means the approach needs to be redesigned.

Keep reading to learn more about the Behavior Design approach.

What Is Behavior Design?

Many of us have tried to make behavior changes in the past. Sometimes we succeed; more often than not, we fail. And we blame ourselves for the failure. But often we are not the problem. We just haven’t designed the change properly.

If you’ve tried and failed to make a change, the Behavior Design approach may be the answer.

Most approaches to behavior change are built on the belief that if people have enough information about why they should make a change, they’ll make it easily and immediately. Fogg calls this the “Information-Action Fallacy” because lasting behavior change is rarely this simple.

We tend to believe that motivation is the only ingredient in behavior change. We think that if we can just build up our motivation enough, we’ll make the change. This leads to self-judgment when we fail. We believe that we failed because we lack self-discipline, or we’re weak, or we lack character. This shame stops us from trying again.

Behavior Design stops you from getting caught in this cycle. In Behavior Design, we look at behavior patterns scientifically and with curiosity. If you fail to introduce a habit, it’s because the habit is badly designed. Simply redesign it and try again.

Positive emotions, rather than negative emotions, are the key. We change best when we feel good. Tiny bursts of celebration help our brains to “wire in” the changes automatically.

The best example of the Behavior Design approach is the Tiny Habits method. 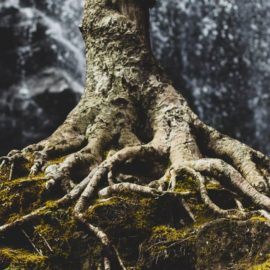 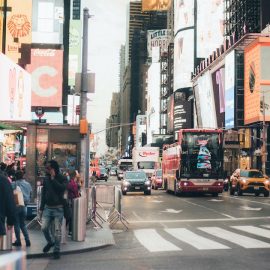 What Is Selective Attention? Meet Your Brain’s Handy Filter