How Smugglers, Traffickers, and Copycats are Hijacking the Global Economy

Clare LockhartMy fourth book is Illicit, which talks about the illegal, the criminal and the illicit economies. De Soto’s theories about terrorism and why people might be attracted to terrorist causes have huge implications. They provide useful insights as to how we deal with terrorism and provide disenfranchised sections of the population with legitimate representation. That is one of the key ways that the... (Source)

The Mystery of Capital

Why Capitalism Triumphs in the West and Fails Everywhere Else

Clare LockhartSo my third book choice is The Mystery Of Capital: Why Capitalism Triumphs in the West and Fails Everywhere Else. Hernando de Soto is a Peruvian economist and one of his earliest books was The Other Path, as opposed to the Shining Path, which documents his attempts, along with the government of Peru, to engage with the Shining Path. And his basic thesis in that book is that many so-called... (Source)

The Public and its Problems

Clare LockhartWell, one might say quite reasonably that you know one when you see one. In many parts of the world failing states become not only a threat to the countries which surround them, but also to their own populations. And we’re not just talking about Iraq and Afghanistan, or Haiti and Somalia. I think the question of the degree of state functionality applies even to countries such as America and... (Source) 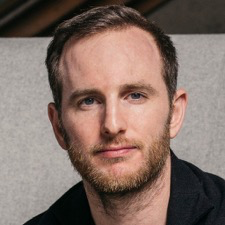 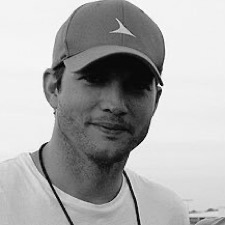 Recommended by Joe Gebbia, Ashton Kutcher, Van Jones, and 5 others.

Joe GebbiaThis other way of thinking about how we consume things in the planet. (Source)

Van JonesThis book is the best combination of deep poetry and high theory that I’ve come across, and it’s a very close expression of my own views. (Source)

How Certain Schemes to Improve the Human Condition Have Failed 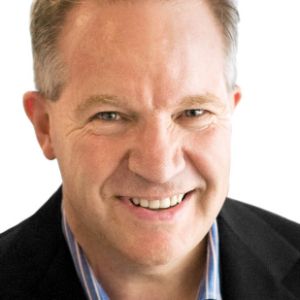 Recommended by Marvin Liao, Dan Sullivan, Venkatesh Rao, and 5 others.

Marvin LiaoI tend to jump from book to book and may switch if I am interested in some new topic. This is a pleasure for me (which I also do benefit work wise from too). It’s quite a random list because I have eclectic interests (or just scatterbrained most likely) on tech business, AI, general global economy, geopolitics, rising Biotech economy & history. I'm basically 15% to 50% into all these books. (Source)

Venkatesh RaoScott’s book is very important for anybody who wants to have an understanding of how complex modern societies work, why things seem to fail predictably, and what you can do about them, to a limited extent. (Source)

Clare LockhartSeeing Like A State. He’s quite similar to Dewey in a way. He also sees the state as only a mechanism. But he thinks that the way that the state chooses to count, or the way it chooses to see, will inform how it behaves and what kind of animal it becomes. Scott explains, for example, how in France, in early modern times, the state decided to count two things. It decided to count how much salt... (Source)