The Wit and Wisdom of Charles T. Munger 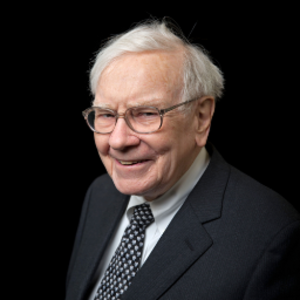 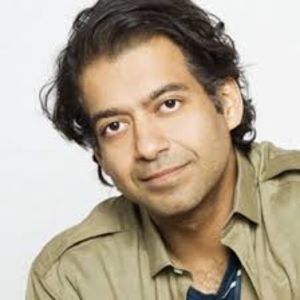 Recommended by Warren Buffett, Bill Gates, Naval Ravikant, and 5 others. See all reviews

Warren Buffett CEO/Berkshire HathawayFrom 1733 to 1758, Ben Franklin dispensed useful and timeless advice through Poor Richard's Almanack. Among the virtues extolled were thrift, duty, hard work, and simplicity. Subsequently, two centuries went by during which Ben's thoughts on these subjects were regarded as the last word. Then Charlie Munger stepped forth. (Source) 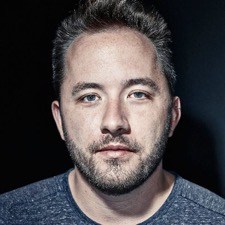 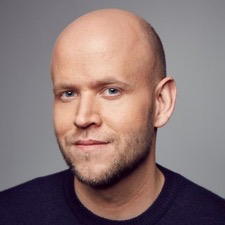 Daniel Ek I’ve been enjoying Charlie Munger’s speeches online for years; this is the ultimate collection of the best of them. (Source)

Poor Charlie's Almanack is ranked in the following categories:

If you like Poor Charlie's Almanack, check out these similar top-rated books: