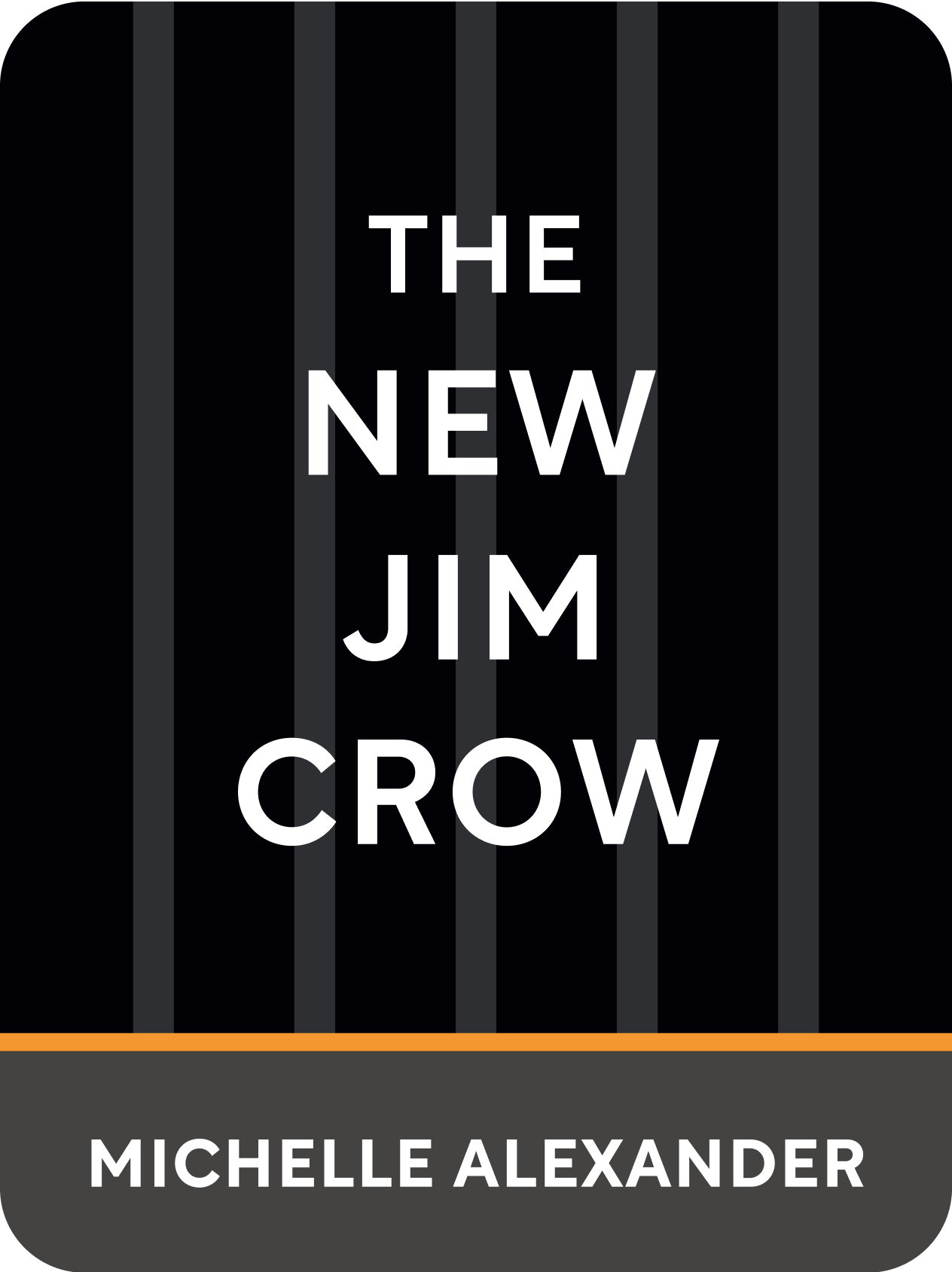 This is a preview of the Shortform book summary of
The New Jim Crow by Michelle Alexander.
Read Full Summary

Since 1980, the growth in number of arrests for black Americans has been concentrated in drug crimes - arrests for property and violent crimes have decreased.

The war on drugs and incarceration is the latest instantiation of centuries-old racial discrimination against black people.

Want to learn the rest of The New Jim Crow in 21 minutes?

Unlock the full book summary of The New Jim Crow by signing up for Shortform .

Here's a preview of the rest of Shortform's The New Jim Crow summary:

We use the terms “blacks,” “whites,” “white elites,” and “felons” as shorthand to represent different groups, the way the author does in the book. These are not meant to be dismissive labels.

There are potentially controversial arguments around the...

The three major waves of racial discrimination in the United States - slavery, Jim Crow, and the war on drugs - show a pattern of genesis and implementation:

Slavery in the American Colonies

The previous chapter laid the groundwork for understanding the loosening requirements around arrests, and the incentives driving drug arrests to a frenzy. This chapter examines not just the racial bias inherent in these drug arrests but also the legal difficulty of proving racial discrimination.

However, black arrests far outnumber white arrests for crime. Between 1983 and 2000, the rate of growth of prison admissions for black and Latino was 3x that of white admissions. 75% of all people imprisoned for drug offenses have been black or Latino (again, despite...

Here is a summary of the penalties that ex-felons face.

Public housing can evict not only felons, but also any tenant even believed to be engaged in criminal activity or having prior arrests,...

Alexander argues that the public is in denial about the magnitude of the New Jim Crow problem. Obama lectures on too many black fathers missing, and black women complain about not finding good black men, but they rarely point to a major cause - mass incarceration.

Even worse, the war on drugs and mass incarceration is now a fact of life, and racial stereotypes are now embraced broadly, even by some black people. Possibly to resolve cognitive dissonance, people argue that criminals chose to commit criminal actions, and they deserve the punishment. They think, “the criminal justice system is now colorblind, so any correlation of arrests with race must reflect intrinsic behavior traits, not systematic racial bias.”

1. Uses the War on Drugs to arrest large numbers of black men, through strong financial incentives and legal protection of discretion that may...

The New Jim Crow Summary Chapter 6: What Needs to Change

Alexander ends The New Jim Crow with her perspective on why the New Jim Crow cannot be dismantled piece by piece through litigation or narrow policies like affirmative action - people must recognize the enormity of the current system and overthrow it wholesale.

Positive feedback loops are incredibly powerful and can lead to lock-in of a situation like the New Jim Crow. Here are vicious cycles possibly at play that make changes to the status quo difficult: