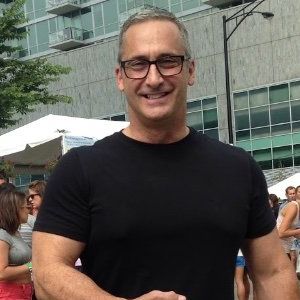 Extraordinary Popular Delusions and the Madness of Crowds

Recommended by Jonah Lehrer, Tom Joseph, John Gapper, and 3 others.

Tom Joseph"Do you know who I am"- Trump cries a/b his status, Iran &amp; Obama are panic b4 his bubble pops Mania's will end in panic as noted in a favorite book: Extraordinary Popular Delusions &amp; the Madness of Crowds by Charles Mackay. Not a plug-written in 1841 Trumpmania is now Trumpanic https://t.co/WnVGJ8Hung (Source)

John GapperIt’s a very patchy book, but it leads off with three classic financial booms and busts – tulip mania in Holland, the Mississippi scheme in 18th century France, and the South Sea Bubble. MacKay was a journalist with a fine tabloid style, and he writes it all up very entertainingly. He gets the eyewitness quotes and he finds the human foibles. (Source)