Ariel RubinsteinAumann has the ability to use sophisticated mathematical tools more than almost all other game theorists. But he always tries to think in examples. (Source)

Ariel RubinsteinLuce and Raiffa were thinking about elements of what we would probably now call modern choice theory. It’s written beautifully. (Source)

Theory of Games and Economic Behavior


This sixtieth anniversary edition includes not only the original text but also an introduction by Harold Kuhn, an afterword by Ariel Rubinstein, and reviews and articles on the book that appeared at the time of its original publication in the New York Times, tthe American Economic Review, and a variety of other publications. Together, these writings provide readers a matchless opportunity to more fully appreciate a work whose influence will yet resound for generations to come. less

Ariel RubinsteinThis was the first comprehensive attempt to put many game theoretical ideas together. They set up the style, the concepts and the level of abstraction. (Source)

Economist and journalist Sylvia Nasar has written a biography of Nash that looks at all sides of his life. She gives an intelligent, understandable exposition of his mathematical ideas and a picture of schizophrenia that is evocative but decidedly unromantic. Her story of the machinations behind Nash's Nobel is fascinating and one of very few such accounts available in print (the CIA could learn a thing or two from the Nobel committees). less 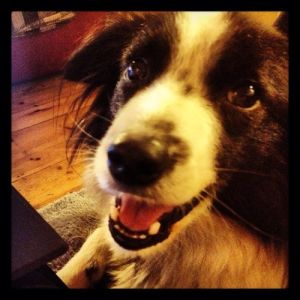 Recommended by Ariel Rubinstein, Diane Coyle, and 2 others.

Ariel RubinsteinThe story of John Nash is really a human story – I don’t think it sheds much light on game theory. But it gives hope to people dealing with this disease. (Source)

Diane CoyleThis is a terrific book for just saying something about what game theory helps to do, without plunging you into all the complicated mathematics of how to do it in practice. (Source)