The Golden Compass / The Subtle Knife / The Amber Spyglass 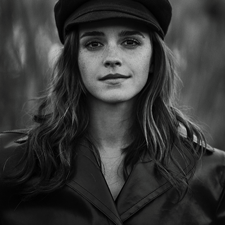 Kiran Millwood Hargrave This is one of my favourite books. Lyra feels like a natural successor to Matilda. She is a character of action. She isn’t sitting in a corner reading. She is out there and she is having a real effect on her story. She isn’t being buffeted by forces and having to rebel against them, she is out there actively seeking an adventure. I read this when I was eleven and starting secondary school. I remember her really sticking with me not least because she lies so much. (Source) 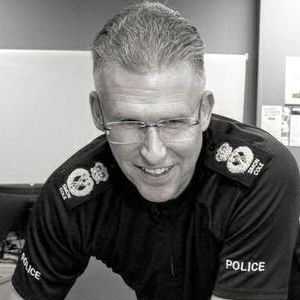 Lewis Smith His Dark Materials Series by Philip Pullman is my favourite fictional book of all time. I just love this story so much, it's clever and thought provoking, whilst also being accessible and gripping to read. The audiobook version is fantastic too, and narrated by Pullman himself. It's also inspiring because the main characters are just children, but they are so strong and determined. There is always something new to take from it. I love that Lyra is quite a popular girls name now. (Source)

Andrew Copson Other children’s books often have children behaving in terrible ways. Philip himself has acknowledged that his His Dark Materials is, to some extent, a response to the Chronicles of Narnia which has children behaving in all sorts of slavish ways, obeying authority because it is authority, and setting all sorts of poor moral examples. The children in Philip’s books are thoughtful, intelligent, and morally concerned. They are motivated by love and loyalty. And they are very complex. He doesn’t shy away from the moral complexity, the difficulties of choice, the lesser of two evils. That is... (Source)

His Dark Materials Trilogy is ranked in the following categories:

If you like His Dark Materials Trilogy, check out these similar top-rated books: