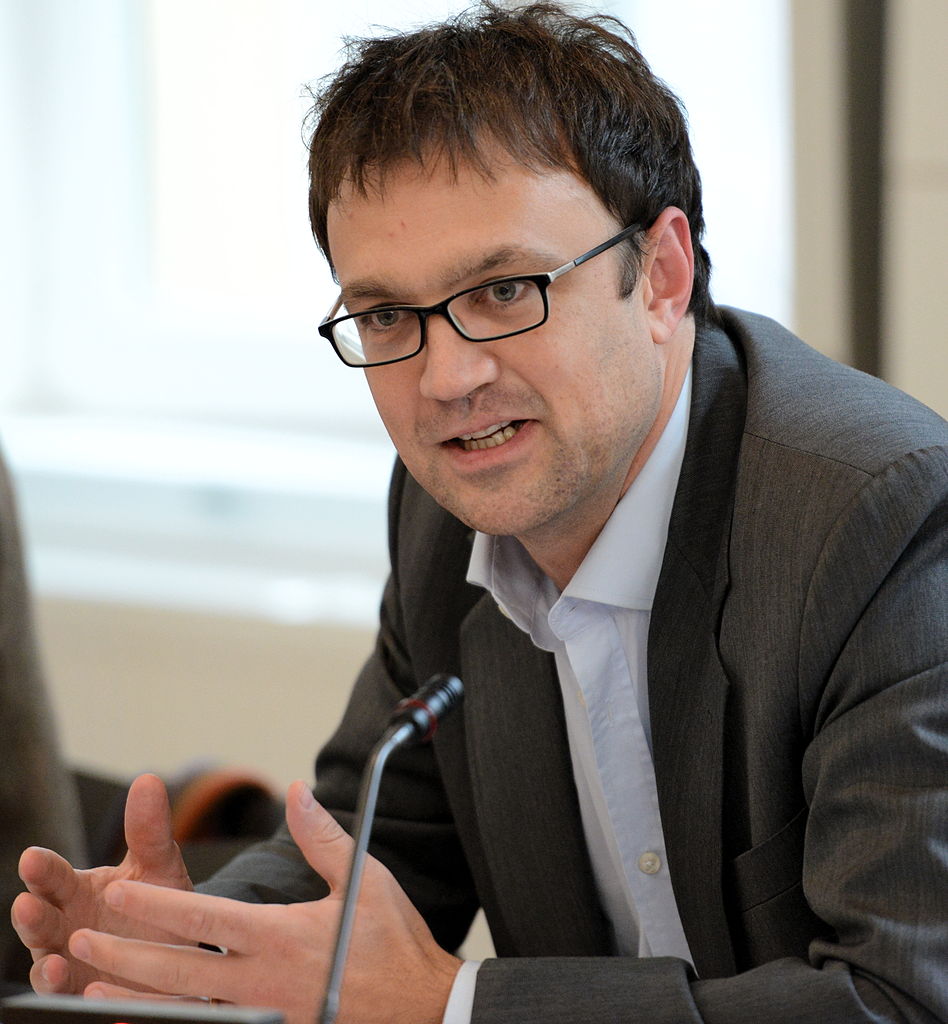 Recommended by Edward Skidelsky, and 1 others. See all reviews

Edward Skidelsky Philippa Foot is also an Aristotelian, but of a rather different kind. MacIntyre thinks that the notion of virtue has to be detached from Aristotle’s original ‘metaphysical biology’ as he calls it, whereas Philippa Foot thinks that maybe it doesn’t. In Natural Goodness – which is beautifully written, by the way, and one of my favourite works of moral philosophy – she has this interesting discussion of the sentence “human beings have 32 teeth”. This is a perfectly ordinary sentence in English; readily intelligible, the kind we use all the time. But when you think about it, what does it... (Source)

If you like Natural Goodness, check out these similar top-rated books: