Willis Ekbom Syndrome is a condition where someone is obsessed with bugs. It can be a precursor to psychosis, and Susannah was believed to have this disease before being correctly diagnosed.

Was It Willis Ekbom Syndrome?

At the height of the New York City bedbug scare in 2009, Susannah finds two red dots on her arm. She’s convinced she has bedbugs and demands that an exterminator schedule a costly spray, even though he finds no evidence of infestation.

Obsession with bugs, called Willis Ekbom Syndrome, can signal the onset of psychosis. It’s frequently undiagnosed because people with the condition are more likely to consult exterminators than mental health providers.

Even though she thinks she might have bedbugs, Susannah goes to work the following day at the New York Post. Ever since she started her reporting job as a seventeen-year-old intern seven years earlier, Susannah has loved every second of it—keyboards clacking, news junkies high on adrenaline, rows of cubicles marked with Manhattan street signs. She’s intimidated by Steve, who was made head editor of the Sunday edition though he’s only in his thirties, and she finds comfort in Paul, an old-time newspaperman with a tendency to swear.

Today is Tuesday, the day reporters pitch their ideas for the Sunday paper. It’s such an important ritual that reporters work feverishly to deliver the best pitches they can. Susannah usually goes to the meeting with at least three well-developed ideas, but when the meeting is called today, she realizes it’s completely slipped her mind.

When it’s her turn to speak at the pitch meeting, Susannah starts to ramble on about a story she saw on a blog, desperately hoping for some real ideas to come. Steve interrupts her, saying, “Don’t come in unprepared again.” Paul’s face blazes with rage. Susannah leaves the meeting, furious at herself and bewildered by her own behavior. How had she let that happen? Her colleague Angela tells her not to worry; she’s a pro and shouldn’t take the lapse seriously.

After hours of throwing things out, she feels a terrible dread in the pit of her stomach. Her mind is pierced by a white-hot flash like a migraine, though she’s never had one before. She stumbles to bed, convincing herself she’s gotten the flu from a man who sneezed on her in the subway.

Willis Ekbom Syndrome: Are You Obsessed With Bugs? 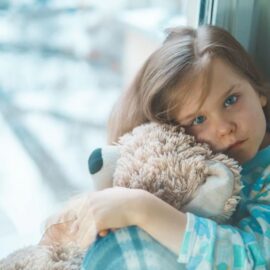 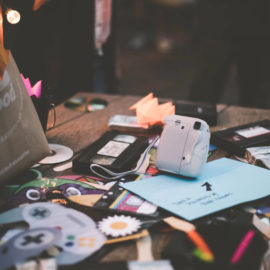 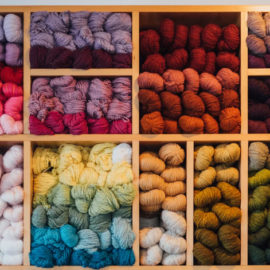