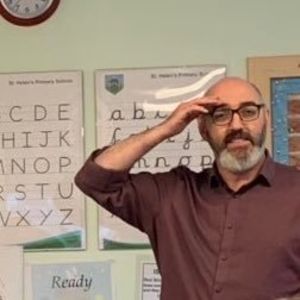 Recommended by Michael Arrington, Simon Smith, and 2 others. See all reviews

The Wasp Factory is a work of horrifying compulsion: horrifying, because it enters a mind whose realities are not our own, whose values of life and death are alien to our society; compulsive, because the humour and compassion of that mind reach out to us all. A novel of extraordinary originality, imagination and comic ferocity. less
Buy on Amazon

We've comprehensively compiled reviews of The Wasp Factory from the world's leading experts.

Michael Arrington Founder/TechCrunchA creepy book narrated by the 16-year old protagonist Frank Cauldhame. It’s not really science fiction but it was Banks’ first novel and well worth the read, and he has become a giant of science fiction since. Make sure to read all of his Culture novels that may very well lay out the future of humanity. Humans and computers live together harmoniously in a vast galactic empire. Computers are vastly more intelligent than people and treat them with a sort of paternalistic compassion. Whole planets are created to allow larger populations, and people are genetically modified to look however they... (Source)

If you like The Wasp Factory, check out these similar top-rated books: