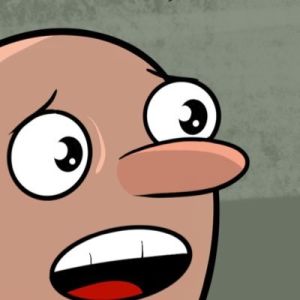 Recommended by Scott Johnson, and 1 others. See all reviews

Scott Johnson I spent a ton of years doing mostly product management as opposed to software engineering (what I do now). Although I had written code and managed engineers, I wasn't really a hands on software engineer. In the wake of the dot com crisis, when everyone was unemployed, when an unexpected software engineering gig landed on me, the book PHP and MySQL Web Development by Luke Welling and Laura Thompson literally taught me database backed web development. Oddly enough, two years later, I ended up marrying one of the book's editors. If I hadn't read that book, I wouldn't have ended up speaking... (Source)

PHP and MySQL Web Development is ranked in the following categories:

If you like PHP and MySQL Web Development, check out these similar top-rated books: